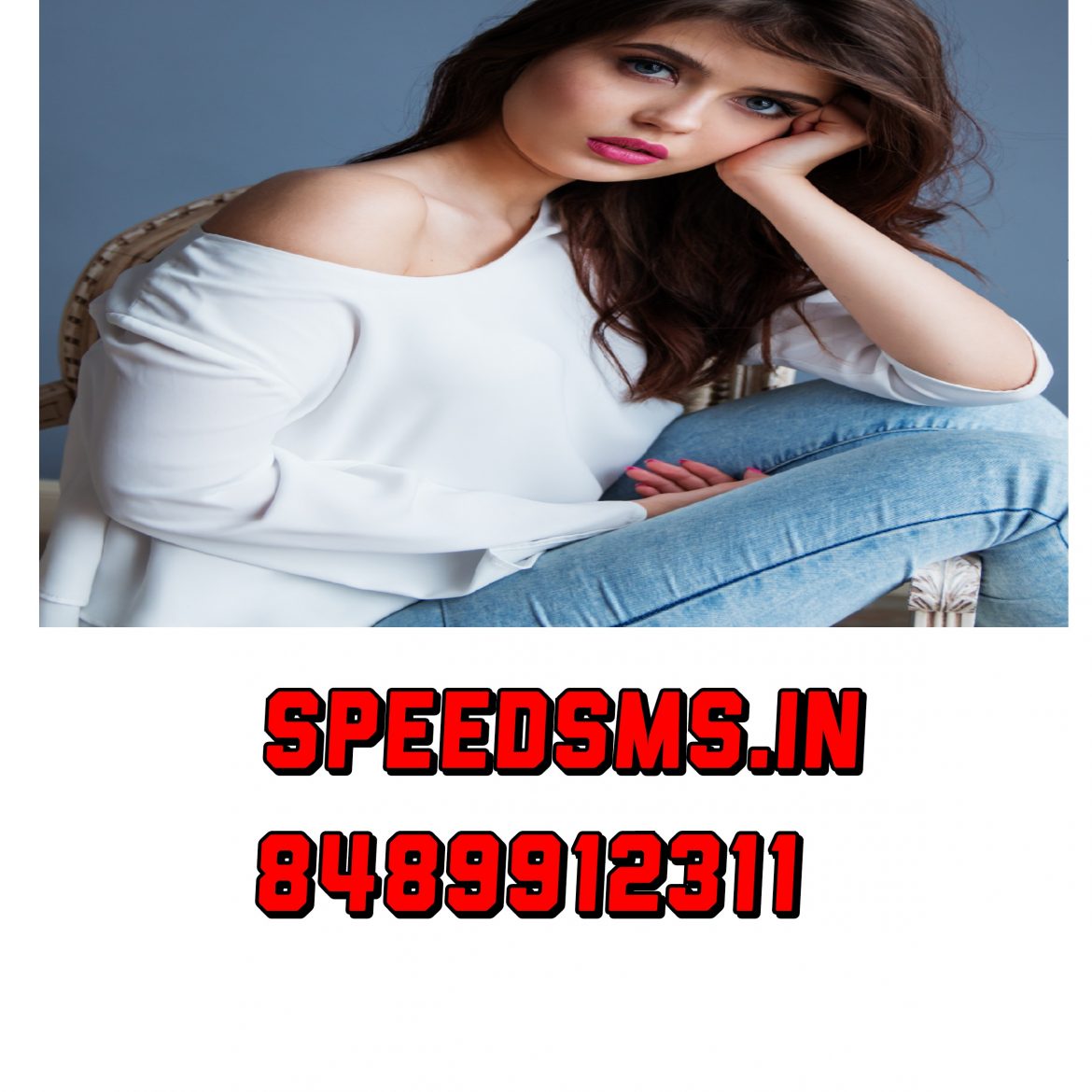 Important reasons for a text message does not get delivered

No SMS campaign ever achieves a 100% delivered rate. There are just too many variables that will always cause a small percentage of message failures.below some of  the Important reasons for a text message does not get delivered

What are the main reasons for text message non-delivery?

Every text message that goes through our platform generates a delivery report. But sometimes these don’t provide the precise reasons for SMS failure.

This short article runs through the top 13 reasons a message might fail to arrive on the recipient’s phone.

1. You’ve got the wrong mobile number

Whenever a human gets involved in data collection, there is bound to be the occasional error.

One of the most common reasons for non-delivery is simply that the number is incorrect. Either the customer gave you the wrong number or you entered it incorrectly into the database.

Either way, if the number’s wrong, the SMS will fail.

2. The phone is switched off

This would seem unlikely as we’re all glued to our phones for hours every day but some folk do keep their phones switched off for extended periods.

The message will expire after about 48 hours, so if a phone is switched for a couple of days, it will never arrive.

3. The mobile phone is roaming in a different country

Most mobile contracts allow all services to work abroad but there are a few contracts that do not permit receiving texts outside your country.

When this is the case and a person is roaming, then a message won’t be received.

4. The user may have blocked SMS from your sender ID

Most mobile handsets allow you to block messages from any numbers.

This typically can’t be set if you are using an alphanumeric sender ID but could cause non-delivery if you have set the sender ID as a reply number.

5. Your sender ID is not permitted in the country or network that you’re sending to

Some countries do not permit dynamic, alphanumeric sender IDs. If you send a text to contact in a country with restricted sender ID regulations, then your message will probably not arrive.

Some networks simply automatically switch the sender ID to a random number to allow delivery, others will simply block the text.

Countries and individual networks frequently change their policy on this, so if possible, always test in advance.

6. SMS Message delivery may be subject to time restrictions

In order to avoid consumers being bombarded by marketing texts at anti-social hours, some countries impose restrictions on when marketing texts with alphanumeric sender ID can be sent.

For example, in France, you are only permitted to sender marketing texts between 0800 and 2000.

Marketing texts sent outside these hours will be blocked.

Increasingly, networks are implementing anti-spam and phishing filters in an attempt to prevent rising spam problems in some countries.

If your message looks like spam or could be interpreted as a phishing attempt then some networks will automatically block the text.

Occasionally this means that legitimate traffic containing certain keywords may get blocked.

Most companies use the GSM character set to send SMS messages. If your text contains odd characters outside the standard, then your message will be rejected by the network.

To allow for the sending of emoticons, messages can be sent using UTF-16 encoding, although this hugely reduces the number of characters per text to just 70.

9. Customer is subscribed to a Do Not Disturb (DND) service

Some networks operate a ‘Do Not Disturb’ service which allows users to opt out of receiving any marketing texts.

Subscribers will therefore not receive SMS messages if this option is available and activated.

From time to time, networks suffer from data and text outages. These days, this is relatively rare.

But as recently as June 202, T-Mobile suffered a massive outage for 12 hours affecting SMS messages and voice services.

11. SMS message is too long

Most networks have a maximum message length of around 1600 characters although this does vary.

If your message exceeds the number of characters permitted, the SMS will be rejected.

If a customer fails to pay their monthly mobile phone bill, then the mobile network will switch off the customer account and no messages will be delivered!